Why Stocks Are Good Investments 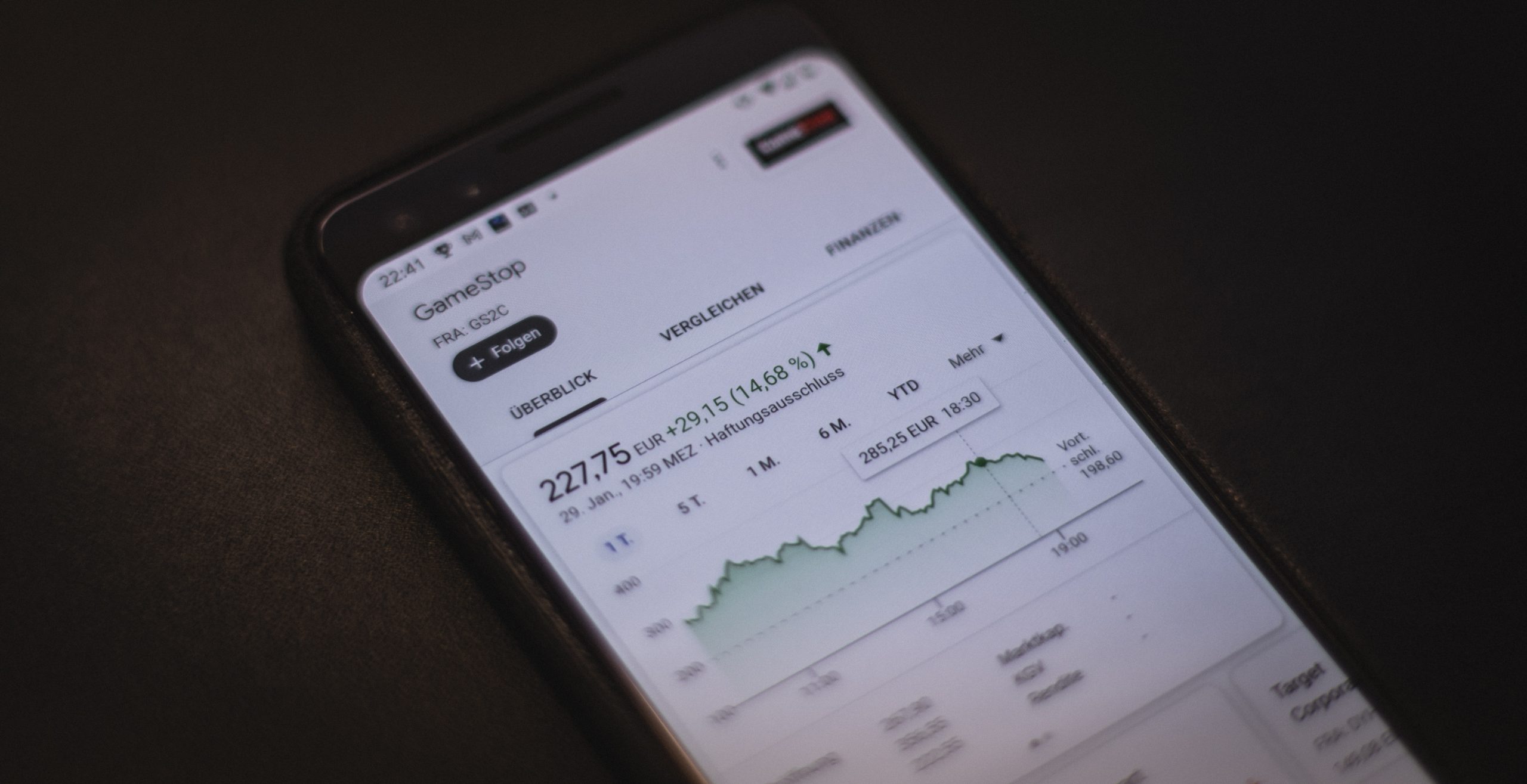 As the market reaches new highs and continues to climb higher, the assumption that equities are a poor investment is wrong.

This has been a common stance among investors for the last decade, and it's a common trend among those new to the markets as well.

If you're an investor that's just stepping into the market, then you're likely inexperienced with investing and rely on your gut instinct, which has proven to be a poor indicator of success in the past.

I would guess the majority of investors have gone through an investing phase and used a mantra similar to this to justify a relatively short period of time in which they have lost a significant portion of their wealth, despite having more than ample cash to invest or keep.

This economic cycle will have long-term winners and losers 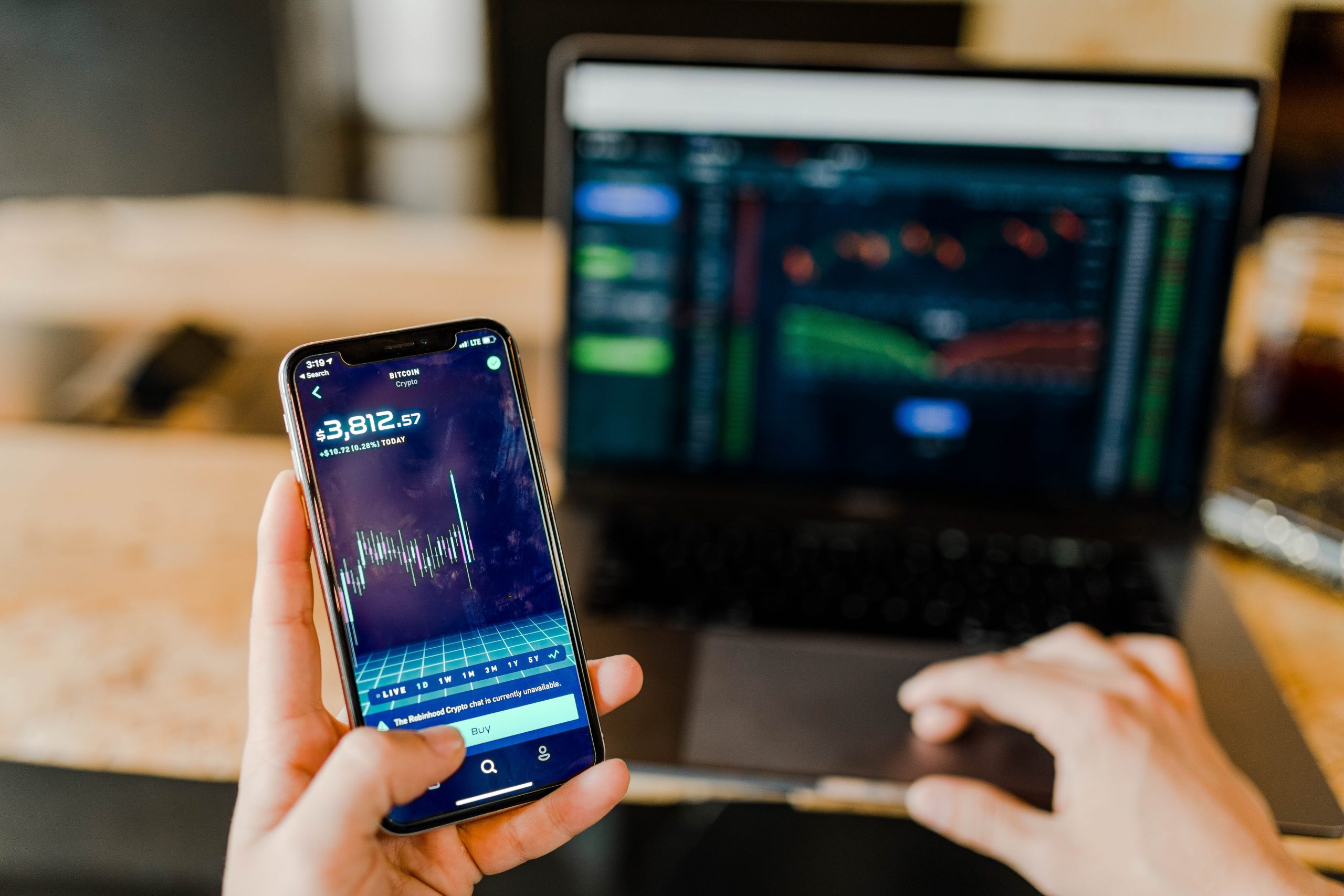 The thinking of many investors is to dump the current equities and invest in high yielding bonds and try to profit off the fact that the Federal Reserve continues to raise rates. If rates continue to climb and equities keep falling, then the outlook becomes highly negative for equities.

However, the impact of rising interest rates is exaggerated and not at all negative. Most likely, equity prices have come up with positive fundamentals and out-performance is likely ahead of us, even if interest rates continue to rise.

The Federal Reserve has noted this in their strategy.

While interest rates are rising, the Fed is trying to keep the economy in a "Goldilocks" situation.

This is an environment of low inflation and very low unemployment, which we are currently achieving, where a trade war with China, the possibility of a global slowdown and the global political climate doesn't seem likely to put a significant dent in current equity valuations. 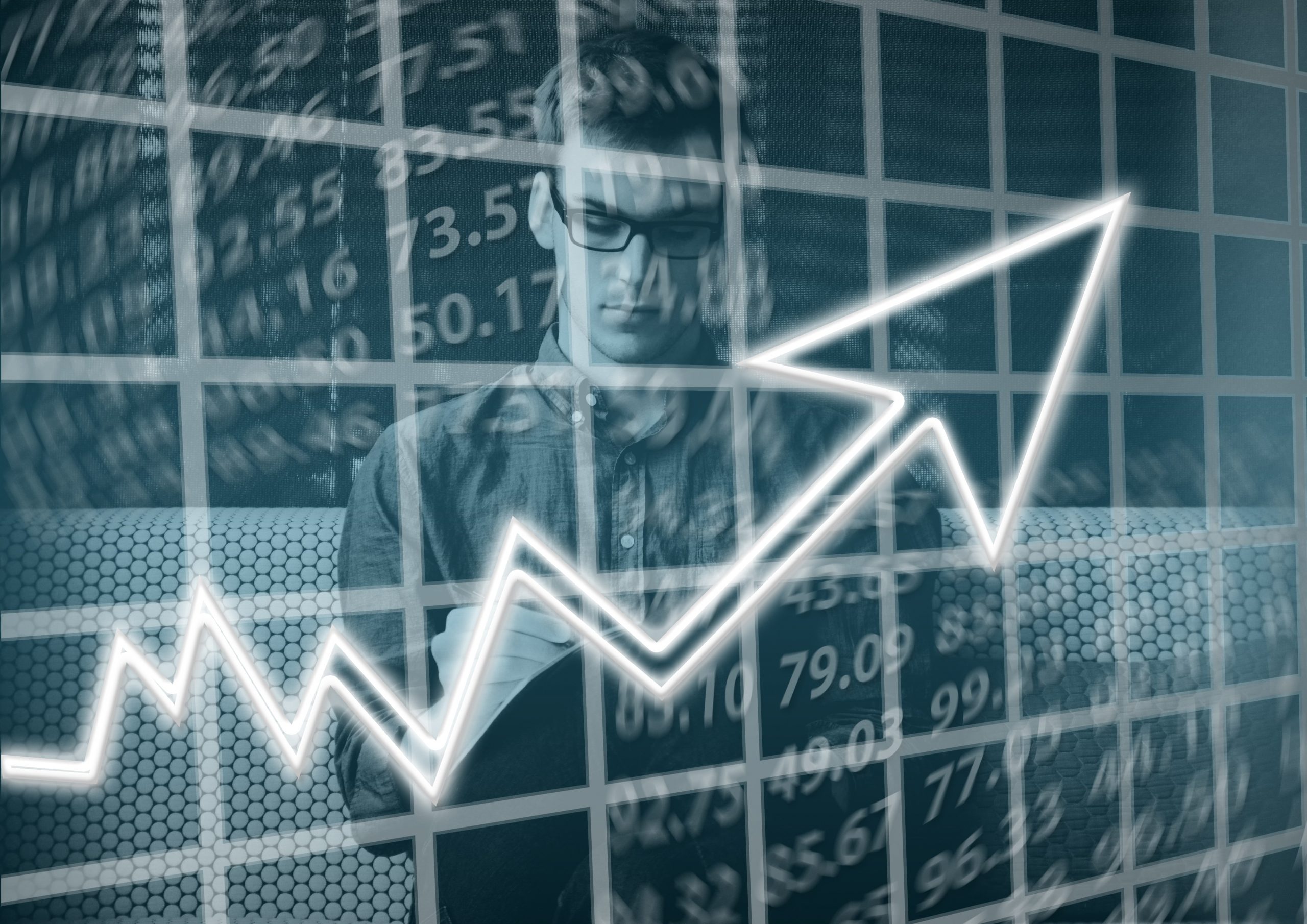 It's a common misconception that stocks are no longer good investments and bonds are a better investment.

If you have the means to buy a high yielding bond, you should continue to do so. Bonds are not that great of an investment, in comparison to equities.

Investors often have the opposite attitude toward bonds, as they believe the bond market is some kind of safe haven or diversifier from stock market risk.

This is true to an extent, but bonds typically don't provide much of a hedge, particularly when interest rates are rising.

The return on bonds may be higher, but equity gains have the potential to provide more equity growth in comparison.

Conversely, stock gains can have a strong correlation to the yield on the government bonds. Theoretically, if the price of a bond goes up, the yield should go down.

This is the relationship that should exist between stock and bond prices, but it doesn't, primarily because the bond market has little of interest to the average person. 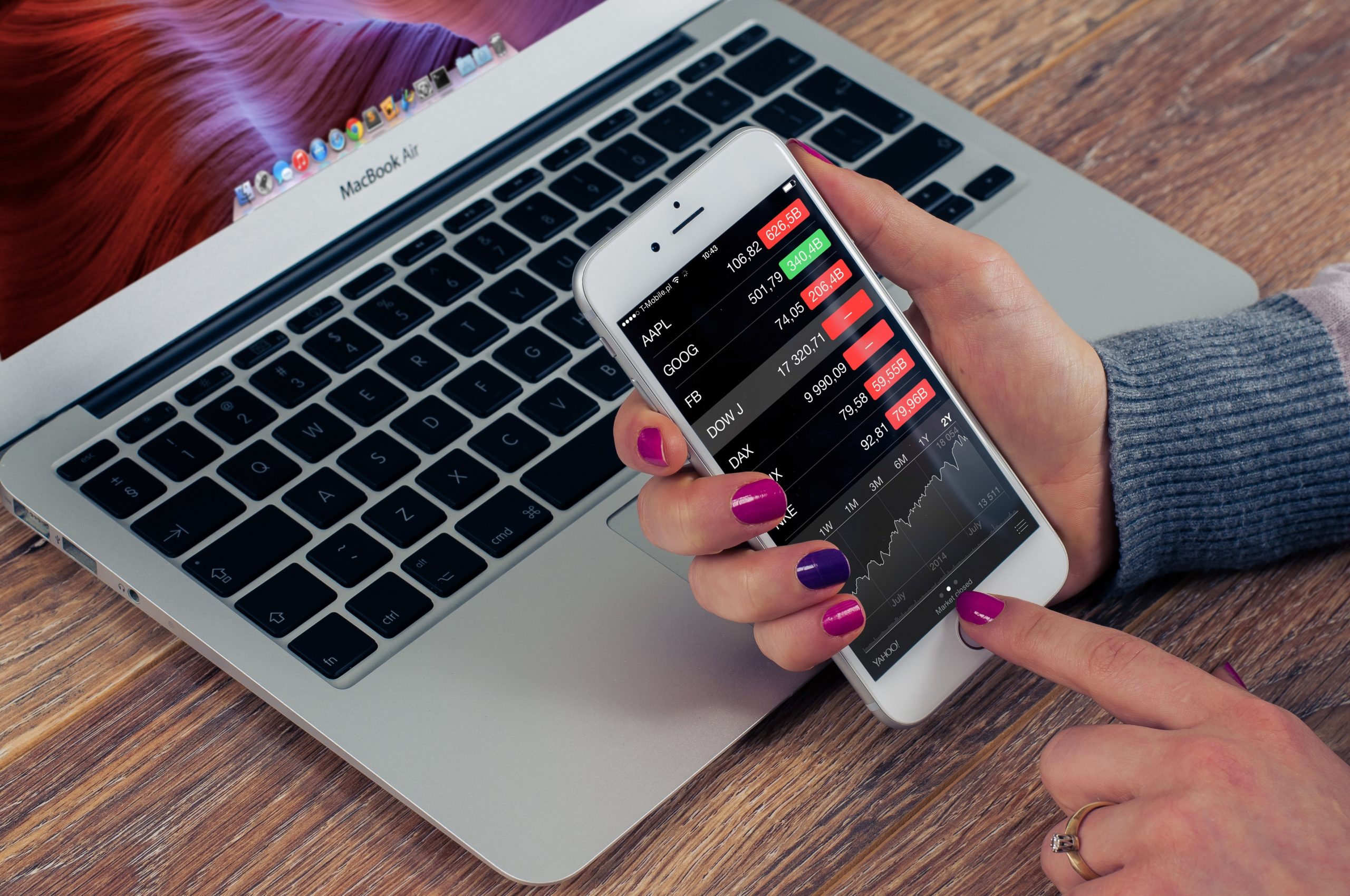 What we should be looking at is the government bonds that have a market price, where we can buy them to get the yield we desire.

The market price of a bond will be higher than where it can be purchased by the investor, but this is because there is a supply and demand imbalance.

The true reason for the price of the bond is that it trades at the market price, not a yield, because the yield for most bonds are just a very small fraction of what it was when it was issued.

You're missing out on an opportunity to earn a real yield, which would be the yield you would receive if you held the bond to maturity. Because bonds typically don't have a yield of 2.5% or higher, you can take the opportunity to buy a bond when it's cheap and just hold it for the duration.

Conversely, if the market price of the bond increases, then you should sell it, and you'll take the opportunity to get a higher yield.

Bonds are essentially rolling over in value at a certain rate, which is dependent on how much the bond was initially issued at.

The prices that an individual will pay will be determined by the market, and not a set yield, so there is no reason to sell when the price increases.

If you sold every bond that increased in price by 1%, the yield would only increase by about .5%, so it makes more sense to sell the bonds that were trading at a lower price, which will generate more cash and have a higher yield.

While interest rates are at extremely low levels today, this may change over the next couple of years.

Because of the amount of debt that companies are taking on, and the ability to continue to borrow at the low rates, it is possible that interest rates will increase.

If interest rates do increase, then the price of the stocks in the bond market will also increase, and it will make bonds a more compelling investment over time.

One of the things to consider when buying and selling bonds is the price movement.

When the bond is sold, the price will increase, but the yield should also decrease slightly.

If you purchase a bond that doesn't have much of a yield, and the price has increased, and the yield has decreased slightly, you will receive more income than if you purchased the bond at a higher price. If you want to get

1 2 3 … 11 Next »
An appetizing blend of modern business and lifestyle stories..
Copyright © 2022 Montjoy's. All Rights Reserved
Privacy PolicyTerms and Conditions